In the Yemen of faith and wisdom, the beginning was an ambitious idea, and in the year 1976 a journey began for work and construction. During more than 54 years of dedication and determination with responsibility and ambition, Al-ALRowaishan Group was founded.
To operates in a variety of economic sectors (Industrial, Commercial, Banking, Service and Technology) and has established extensive strategic relationships with many international companies and agencies locally & regionally.
To achieve the vision of its founder Sheikh / Mohammad bin Yahya Al-ALRowaishan - Chairman of the Board of Directors – who was able to combine an ambitious vision and a strong determination, to lay building blocks of an economic and group edifice to became at the forefront of economic groups in Yemen.
more...
+ 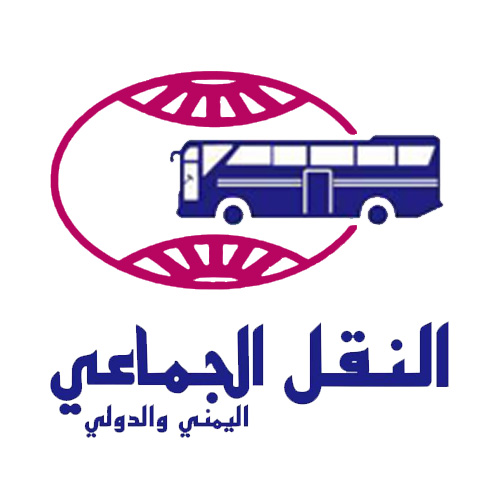 Saba for Gas and Oil 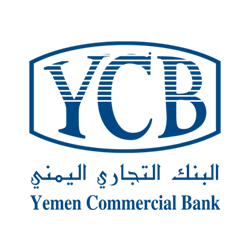 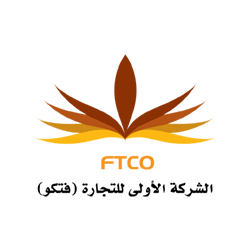 Tahama for Industry and Commerce 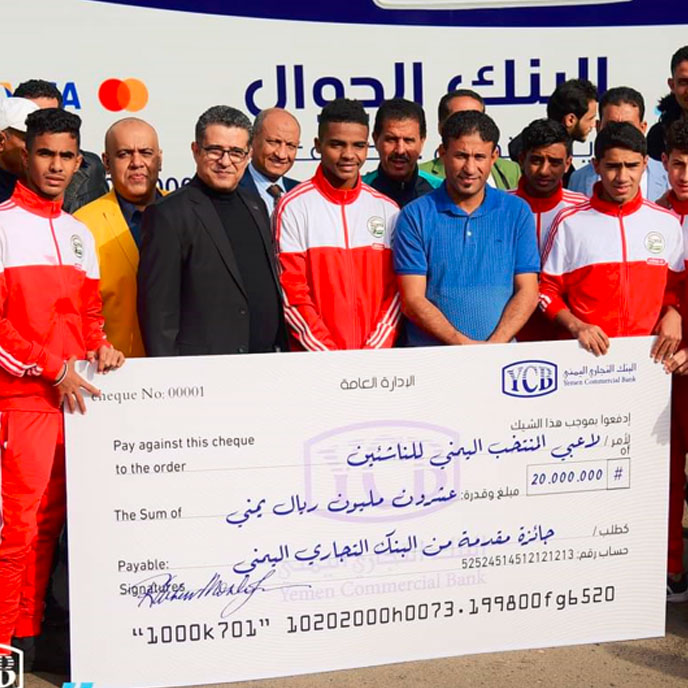 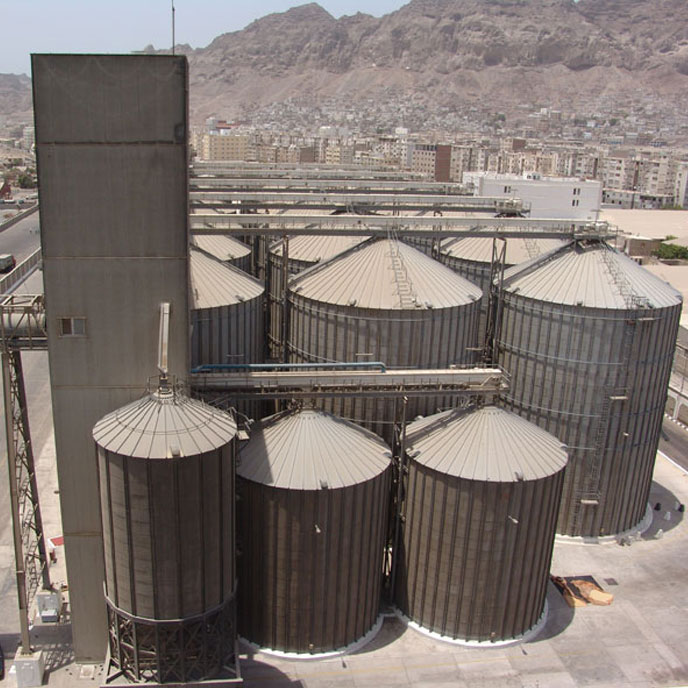 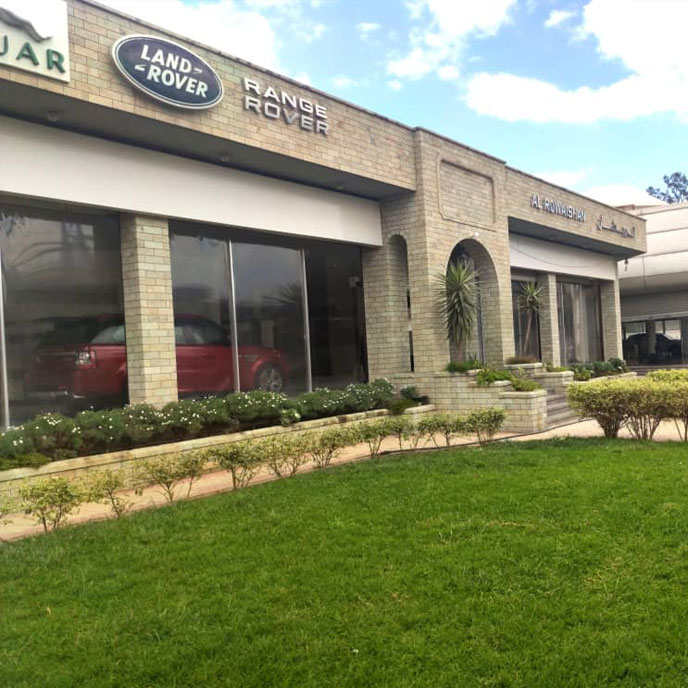 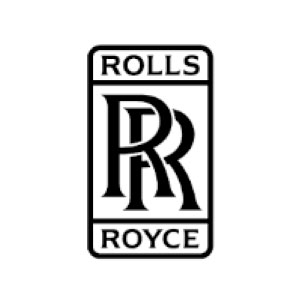 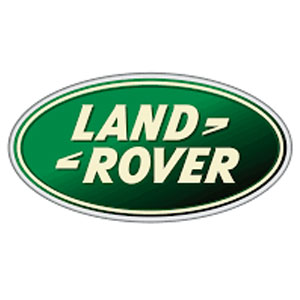 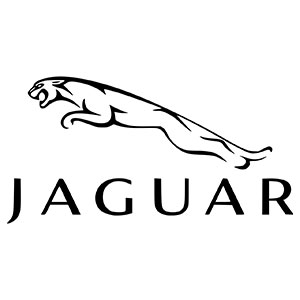 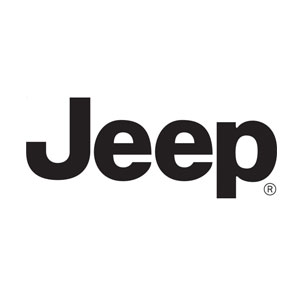 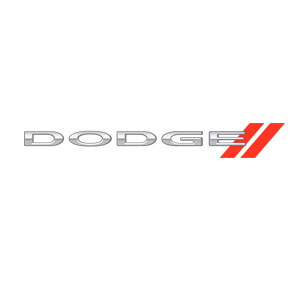 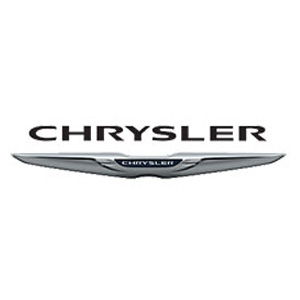 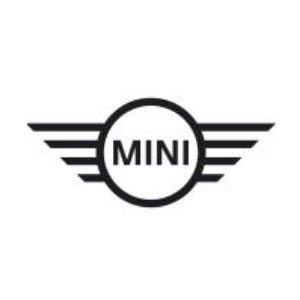 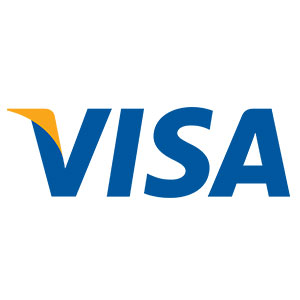 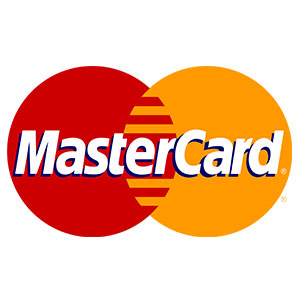 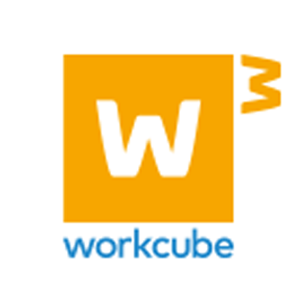 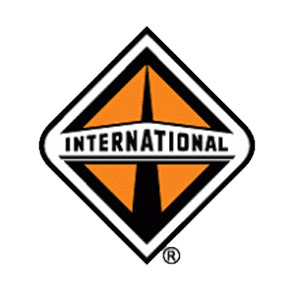 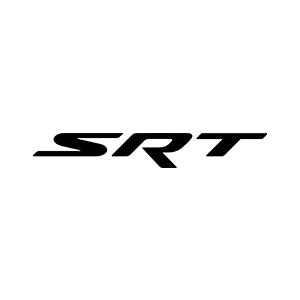 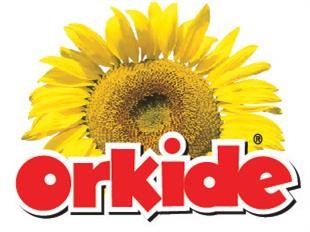 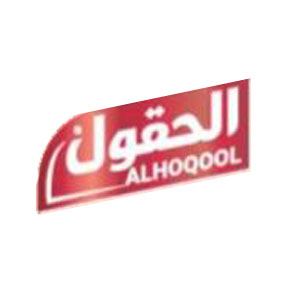 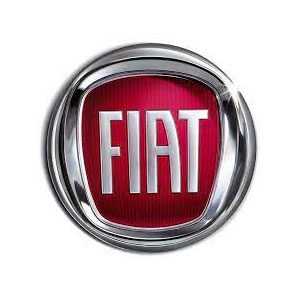 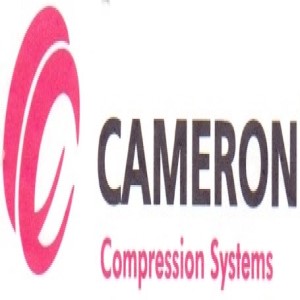 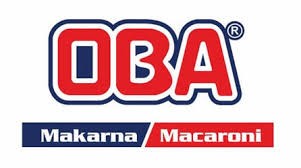 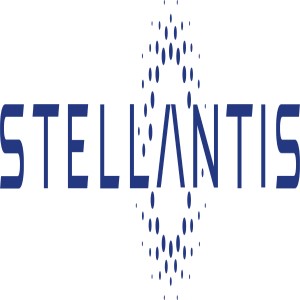 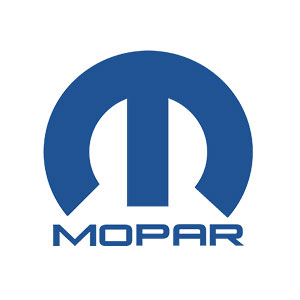 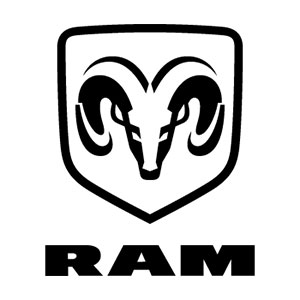